As we conclude another inspiring service season in Guatemala, we have to acknowledge the gratitude we feel towards the local communities who welcomed and worked alongside us. 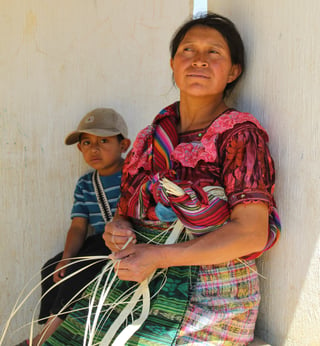 Thus, it is befitting that today we celebrate International Day of the World’s Indigenous Peoples and the International Year of Indigenous Languages by paying homage to the K’iche’ peoples in Guatemala who have shared their rich culture with us for so many years.

The communities in the Western Highlands of Guatemala where we work speak the K’iche’ indigenous language and are the descendants of the great Mayan civilization of Central America that thrived from 1800 BCE to 900 CE.

The Mayans are renowned for their advanced architecture, mathematics, astronomical system and extensive calendar.

Their present-day descendants celebrate their heritage through the language, colorful yarn textiles, and corn-based cuisine. 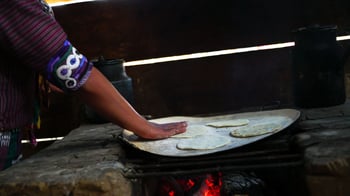 Unfortunately, the K’iche’, along with indigenous communities around the world have suffered centuries of forced displacement and exploitation due to industrialization, conflict, and climate change. In Guatemala, the civil war that lasted from 1960 to 1996 pitted rural, Mayan guerilla groups against the government and essentially led to the genocide of indigenous Mayans.

The repercussions of this violence are still evident today.

40% of the indigenous population live in extreme poverty, compared with 23% of the total population, which often means that many indigenous children do not have access to quality education.

While we celebrate the beautiful indigenous culture of the K’iche’ we also renew our commitment to providing the educational resources they need to revitalize their communities for generations to come, and we look forward to building relationships with the Ngobe-Bugle indigenous communities as we expand into Northern Panama! 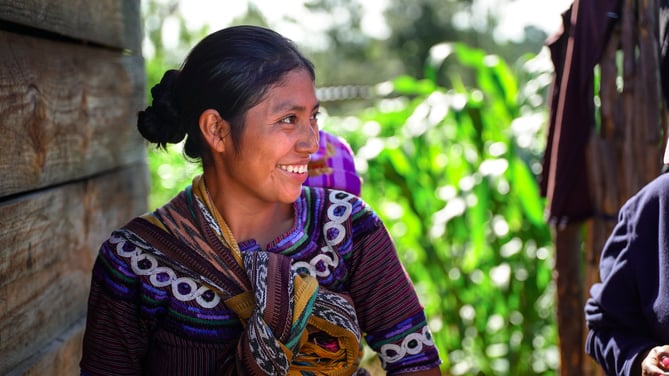