This past February I traveled to Guatemala with School the World for the second time and it was just as amazing of an experience as the first.  In the weeks leading up to our trip, the Boston area was being hit by snowstorm after snowstorm.  It was a constant cloud hanging over everyone’s heads- what would happen if we couldn’t get a flight out of Boston? Somehow, all fourteen students, two parent chaperones, and one staff member got out of Boston in time. The only downfall we could think of with leaving one day early was all of the time we would have to spend in the airport waiting for our connecting flight. We managed to entertain ourselves, whether it was exploring all corners of the airport terminal or riding the moving sidewalks. For us, sitting in multiple airports for multiple hours at a time was tedious and frustrating. We could think of so many other things that we would rather be doing, even though we knew the result of the waiting would be arriving in Guatemala.

Once we finally did arrive in Guatemala City, it felt like we had accomplished something great. We survived sitting in the airport! However, that’s when it hit me: I was lucky to have the opportunity to sit in the airport and wait for a flight. After arriving in the village we would be building a school in, Trinidad, I felt stupid thinking that sitting in the airport was hard work. It was nothing compared to what the people in rural villages in Guatemala do everyday. When we had our opportunity to shadow a community member, I saw first-hand how hard these people work every single day, making hundreds of tortillas for meals, or harvesting crops and building mud houses everyday- all basic things just to survive. The work we call "hard" is nothing compared to the long hours of physical labor that people in developing areas do everyday. It is hard to fathom until it's staring you right in the face. By the end of the week, I was reminded just how much I take for granted, and how easy it was to fall back into my normal routine upon returning last year, including how lucky I was to simply be sitting in the airport. 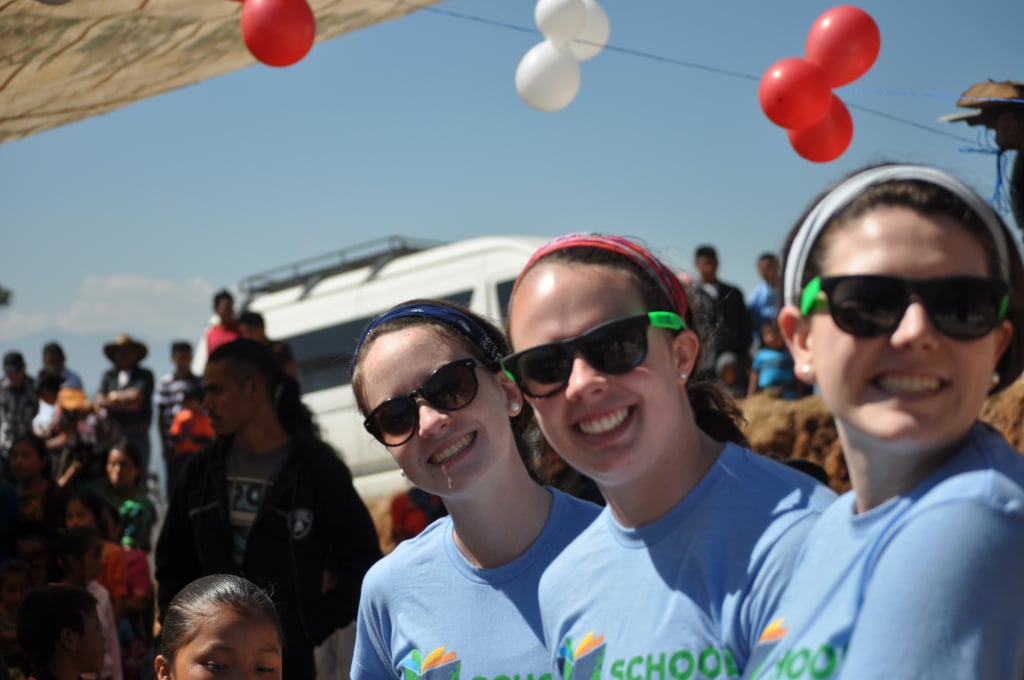